Another History Channel article, this time discussing a few of the generals who turned their back on their state to fight the war.  Not many surprises here, though I did learn that David Farragut was a total babe in his younger years.  Timbers shivered! 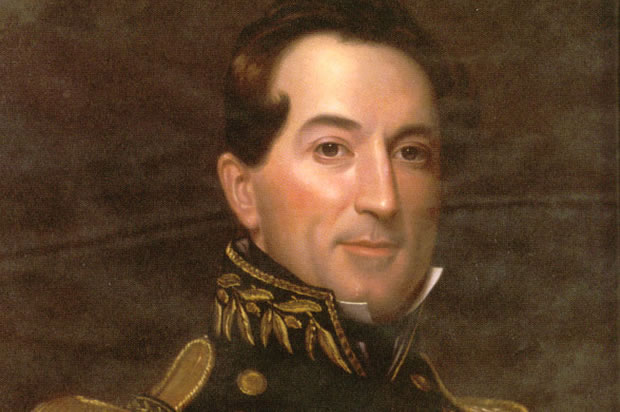 For many Americans, choosing a side in the Civil War was no easy task. While most people simply sided with their home state, others struggled with family pressures, personal political beliefs and their devotion to the federal government. Unwilling to break their military oaths, many Southern-born officers remained with the Union, but a surprising number of sympathetic Northerners also cast their lot with the Confederacy. These conflicted soldiers were often disowned by their families or regarded as traitors in their native states, but they also faced suspicion and distrust from their newfound brothers in arms. Below, get the facts on six generals who switched sides in the run-up to the Civil War.

via 6 Generals Who Fought Against their Home State in the Civil War — HISTORY Lists.