GQ is typically a showcase for the sharpest, newest looks in men’s fashion, but they made an exception to showcase Abraham Lincoln’s old carpet slippers. I wasn’t much of a fan of the movie Lincoln, but I do like that they slipped in (ahem) an homage to Abe’s favourite footwear. 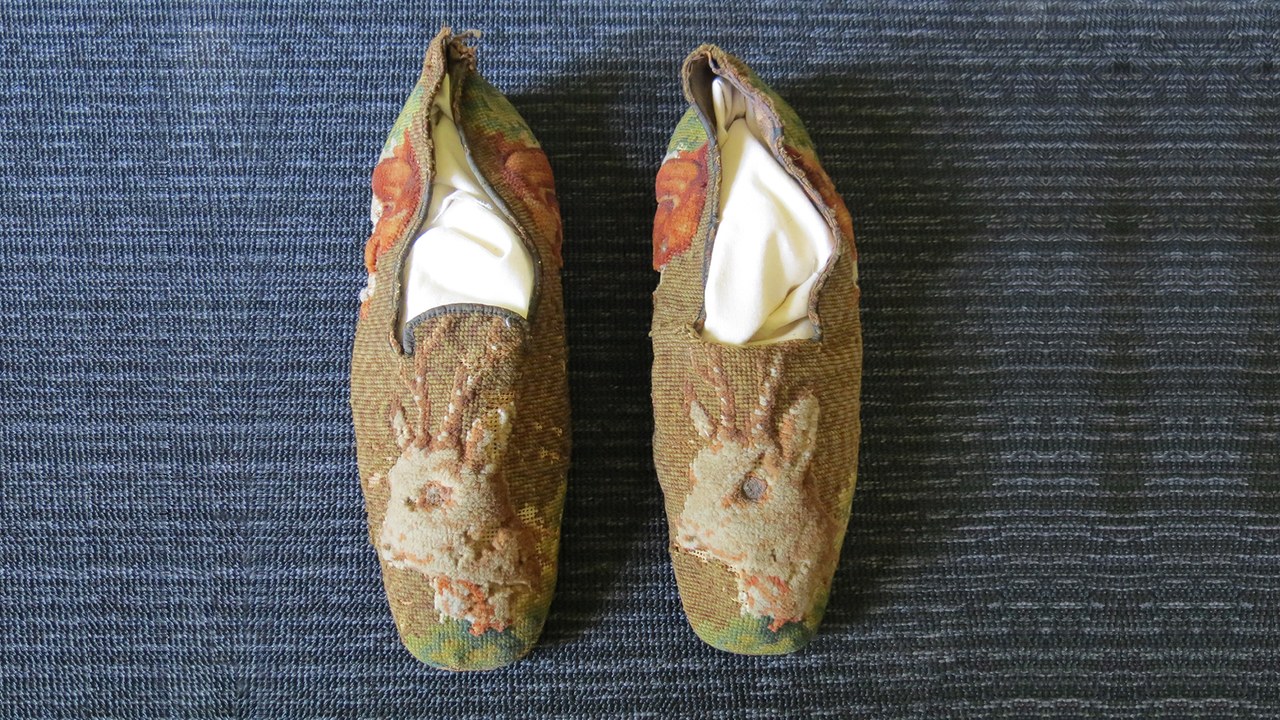