Another local story, this one dedicating a local square in the name of a USCT soldier. This article added an interesting point about slave names that I’d never considered before.

But when enlistment opened for men of color in Cape Girardeau, the Army wants you to have a first name and a last name. And in the course of the study that I’ve looked at, over 200 men who enlisted in Cape Girardeau, it was pretty typical that they, maybe by default, or you know just the pressure of the moment when they stood in front of the enlistment officer, they needed a first name and a last name. And so most of them chose the last name of their last enslaver.

Source: Remembering James Ivers: A Look Back On The Story Of A Slave-Turned-Soldier In The Civil War | KRCU

Some archaeological news from Alabama – the remains of the last slave ship was found.

Researchers were also looking for a ship that had been burned and scuttled in the waters around Mobile — reflecting the captain’s attempts to block law enforcement from finding evidence of a crime.

From February to July 1860, the Clotilda carried 110 people from present-day Benin to the shores of Mobile, despite an 1808 U.S. law banning the import of slaves.

The prisoners were among the last known Africans destined for a life in captivity. 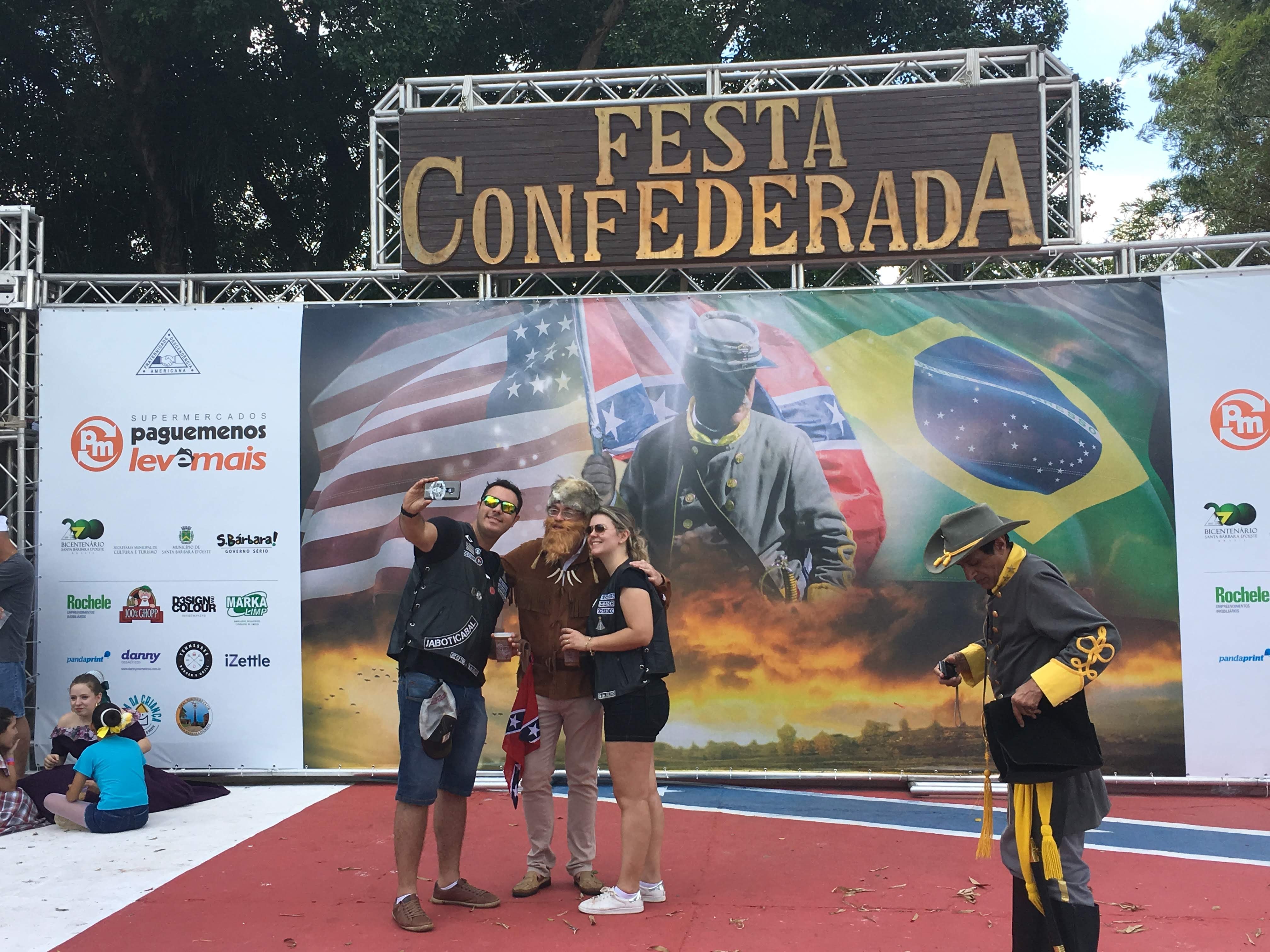 A deeper dive on the Slave Bible, courtesy of the Smithsonian.

“This can be seen as an attempt to appease the planter class saying, ‘Look, we’re coming here. We want to help uplift materially these Africans here but we’re not going to be teaching them anything that could incite rebellion,’” Anthony Schmidt, the Museum of the Bible’s associate curator of Bible and Religion, tells Martin.

That meant the missionaries needed a radically pared down version of the Bible. “A typical Protestant edition of the Bible contains 66 books, a Roman Catholic version has 73 books and an Eastern Orthodox translation contains 78 books,” the museum says in a statement. “By comparison, the astoundingly reduced Slave Bible contains only parts of 14 books.”

Gone was Jeremiah 22:13: “Woe unto him that buildeth his house by unrighteousness, and his chambers by wrong; that useth his neighbour’s service without wages and giveth him not for his work.” Exodus 21:16—“And he that stealeth a man, and selleth him, or if he be found in his hand, he shall surely be put to death”—was also excised. In their place, the missionaries emphasized passages that encouraged subservience, like Ephesians 6:5: “Servants, be obedient to them that are your masters according to the flesh, with fear and trembling, in singleness of your heart, as unto Christ.”

Read more: https://www.smithsonianmag.com/smart-news/heavily-abridged-slave-bible-removed-passages-might-encourage-uprisings-180970989/#bG8D9CM2JeUKBcVr.99
Give the gift of Smithsonian magazine for only $12! http://bit.ly/1cGUiGv
Follow us: @SmithsonianMag on Twitter

I can’t say that Washington DC’s Museum of the Bible is a museum I’d have given much thought to visiting, but through September, they’re hosting an exhibition on the Slave Bible. It’s a fascinating piece of history, and worth checking out if you’re in town.

The Slave Bible, as it would become known, is a missionary book. It was originally published in London in 1807 on behalf of the Society for the Conversion of Negro Slaves, an organization dedicated to improving the lives of enslaved Africans toiling in Britain’s lucrative Caribbean colonies. They used the Slave Bible to teach enslaved Africans how to read while at the same time introducing them to the Christian faith. Unlike other missionary Bibles, however, the Slave Bible contained only “select parts” of the biblical text. Its publishers deliberately removed portions of the biblical text, such as the exodus story, that could inspire hope for liberation. Instead, the publishers emphasized portions that justified and fortified the system of slavery that was so vital to the British Empire.

Source: The Slave Bible: Let the Story Be Told | Museum of the Bible

An interesting push by a county in Virginia to preserve and present historical artifacts and sites where Nat Turner’s rebellion took place. As the last quote in the article states, “Just because something bad may have happened at a place, or something that was distasteful, doesn’t mean that it shouldn’t be kept.”

Until recently, the all-white county historical society was uncertain how to handle its macabre legacy. Within the past 10 years, though, as popular interest in Turner’s story has grown — including through the controversial 2016 film “Birth of a Nation” — attitudes have loosened.

Work is underway to establish slave-insurrection-history trails: a walking route in Courtland and a driving tour through the southwest corner of the county where the rebellion took place.